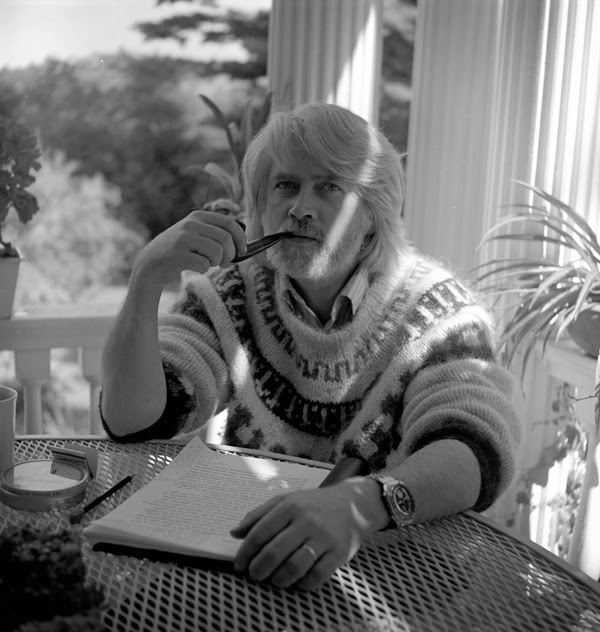 Gardner on the storyteller's intelligence, from On Becoming a Novelist.

Like other kinds of intelligence, the storyteller's is partly natural, partly trained. It is composed of several qualities, most of which, in normal people, are signs of either immaturity or incivility: wit (a tendency to make irreverent connections); obstinacy and a tendency toward churlishness (a refusal to believe what all sensible people know is true); childishness (an apparent lack of mental focus and serious life purpose, a fondness for daydreaming and telling pointless lies, a lack of proper respect, mischievousness, an unseemly propensity for crying over nothing); a marked tendency toward oral or anal fixation or both (the oral manifested by excessive eating, drinking, smoking, and chattering; the anal by nervous cleanliness and neatness coupled with a weird fascination with dirty jokes); remarkable powers of eidetic recall, or visual memory (a usual feature of early adolescence and mental retardation); a strange admixture of shameless playfulness and embarrassing earnestness, the latter often heightened by irrationally intense feelings for or against religion; patience like a cat's; a criminal streak of cunning; psychological instability; recklessness, impulsiveness, and improvidence; and finally, an inexplicable and incurable addiction to stories, written or oral, bad or good. Not all writers have exactly these same virtues, of course. Occasionally one finds one who is not abnormally improvident.
Posted by Stacy Carlson at 12:11 PM No comments:

Yes, I went there 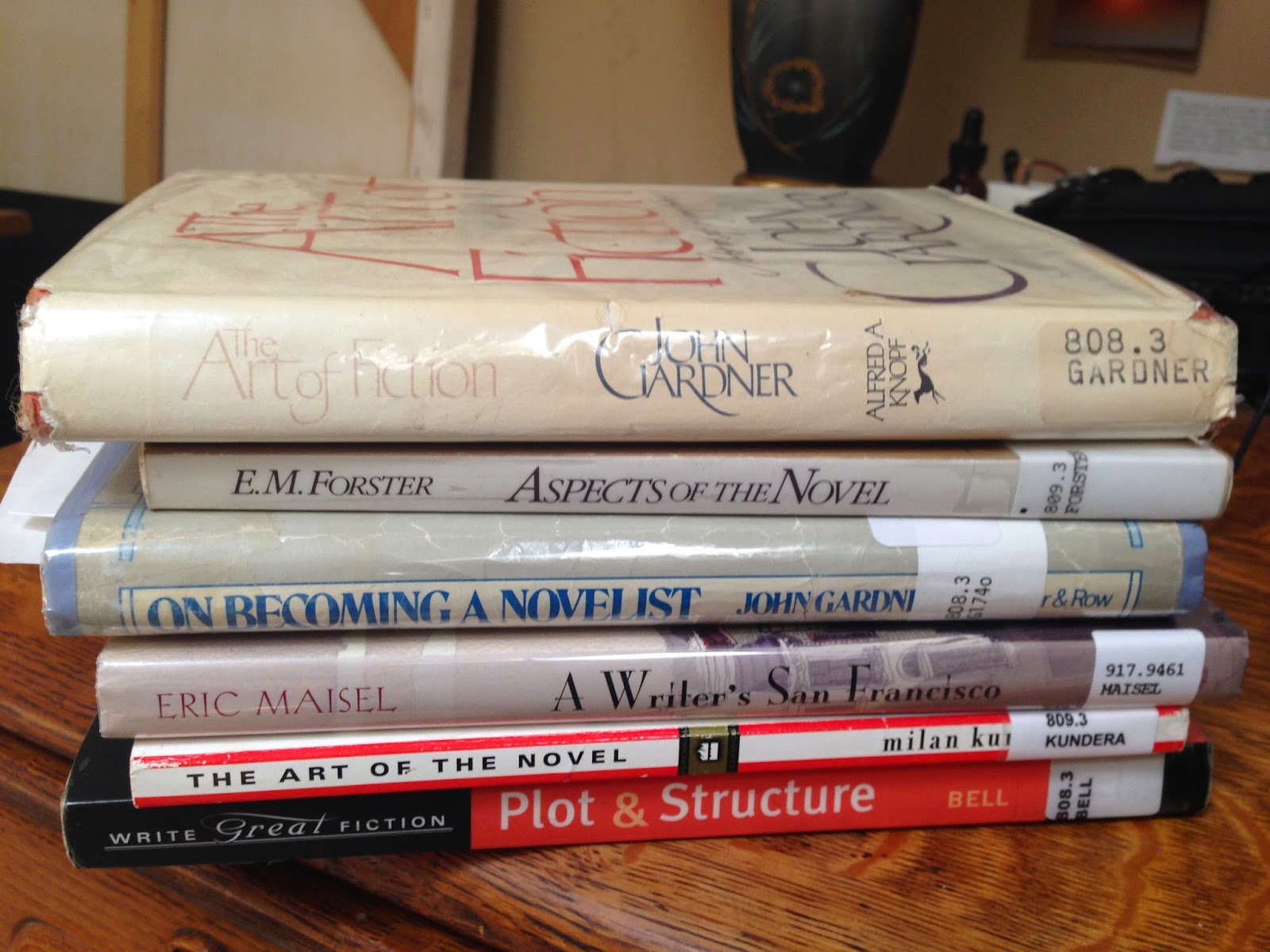 Can you tell I've hit the middle of the novel I'm writing?

For the seven or eight of us who were in his class, he ordered heavy black binders and told us we should keep our written work in these. He kept his own work in such binders, he said, and of course that settled it for us. We carried our stories in our binders and felt we were special, exclusive, singled out from others. And so we were.

Also, from the same place (Carver's introduction to Gardner's On Becoming a Novelist):

Gardner had a crewcut, dressed like a minister or an FBI man, and went to church on Sundays. But he was unconventional in other ways. He started breaking the rules on the first day of class; he was a chain smoker and he smoked continuously in classroom, using a metal wastebasket for an ashtray. In those days [1958] , nobody smoked in a classroom. When another faculty member who used the same room reported on him, Gardner merely remarked to us on the man's pettiness and narrow-mindedness, opened windows, and went on smoking.
Posted by Stacy Carlson at 11:30 AM No comments: 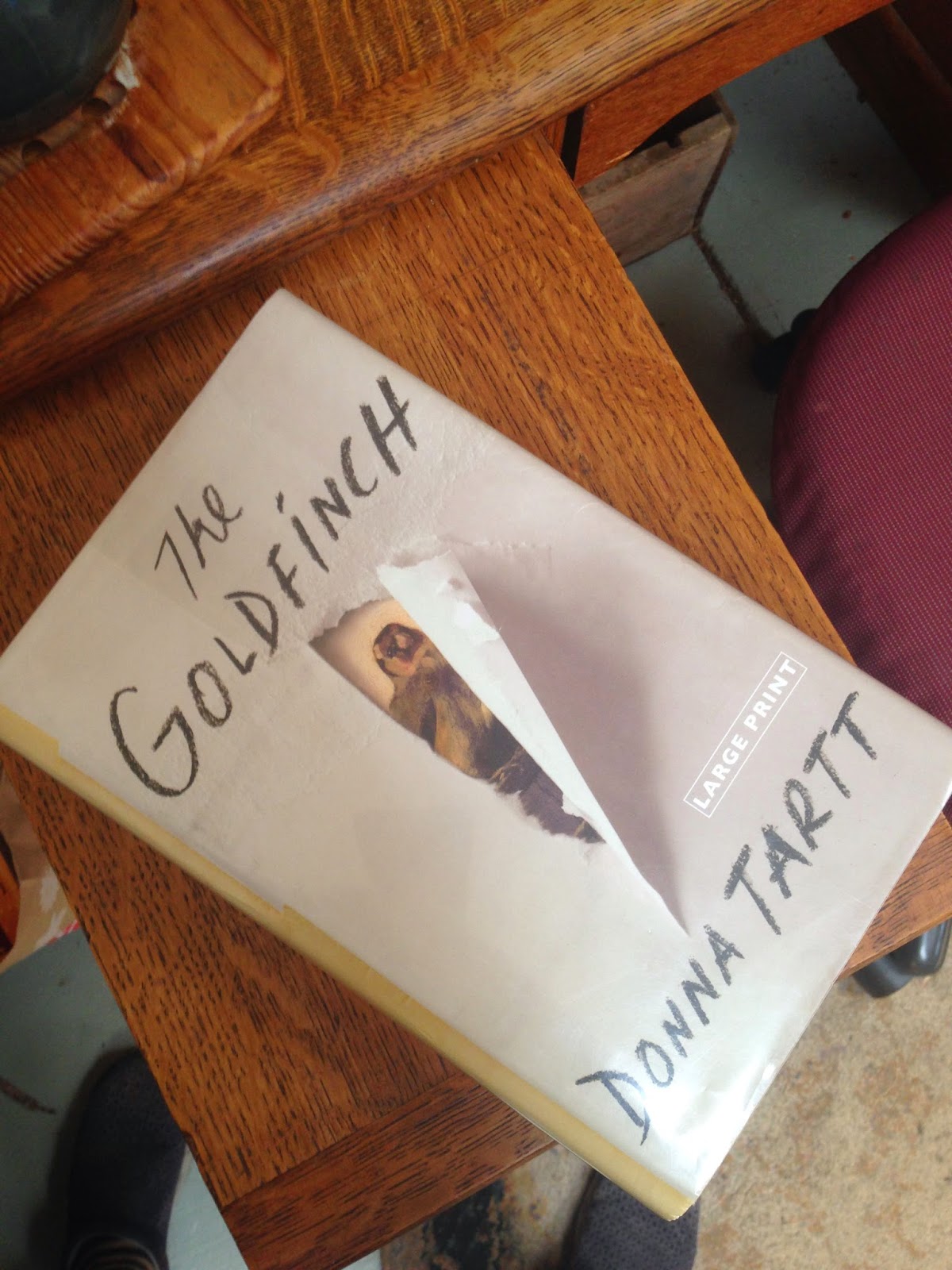 Posted by Stacy Carlson at 3:13 PM No comments:

Iceland: She nails it. 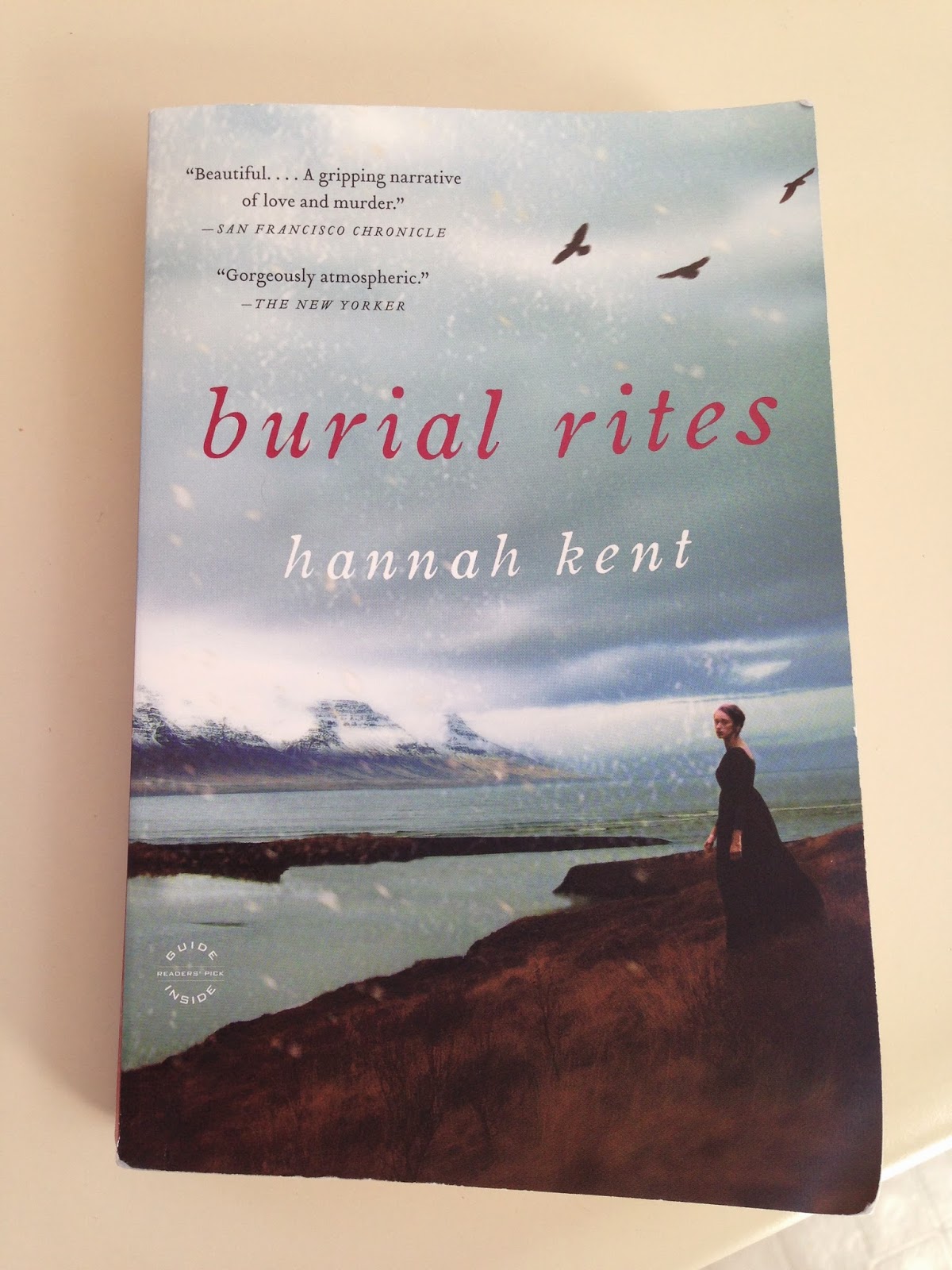 I've never found whey so appetizing.
Posted by Stacy Carlson at 10:58 AM No comments: 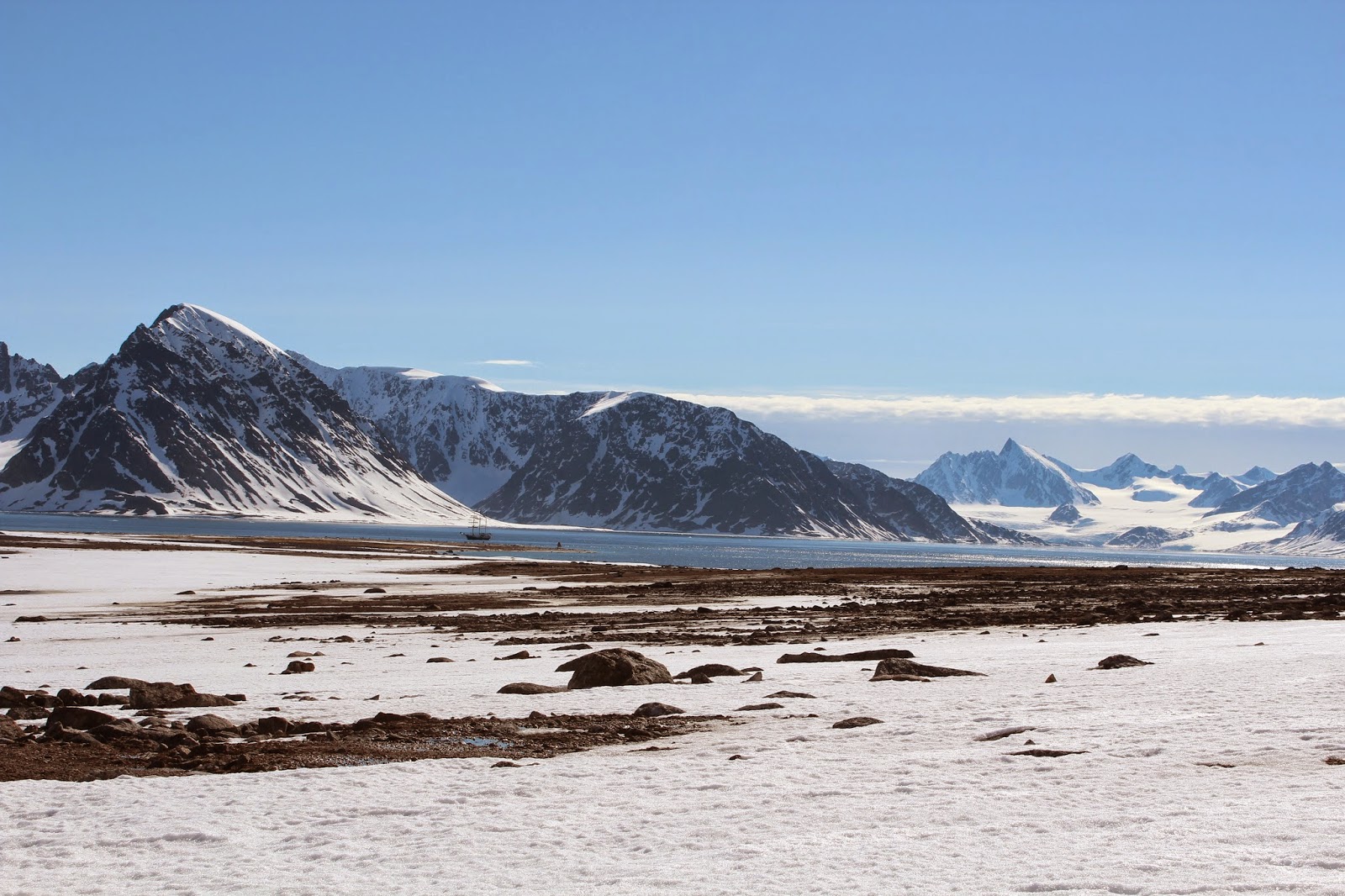 One year ago today I began my journey to Svalbard as part of The Arctic Circle expeditionary residency program. I remain deeply humbled by, in awe of, and inspired by my experience there onboard a ship full of artists. If you'd like to read what I wrote right after I returned click here and/or here. 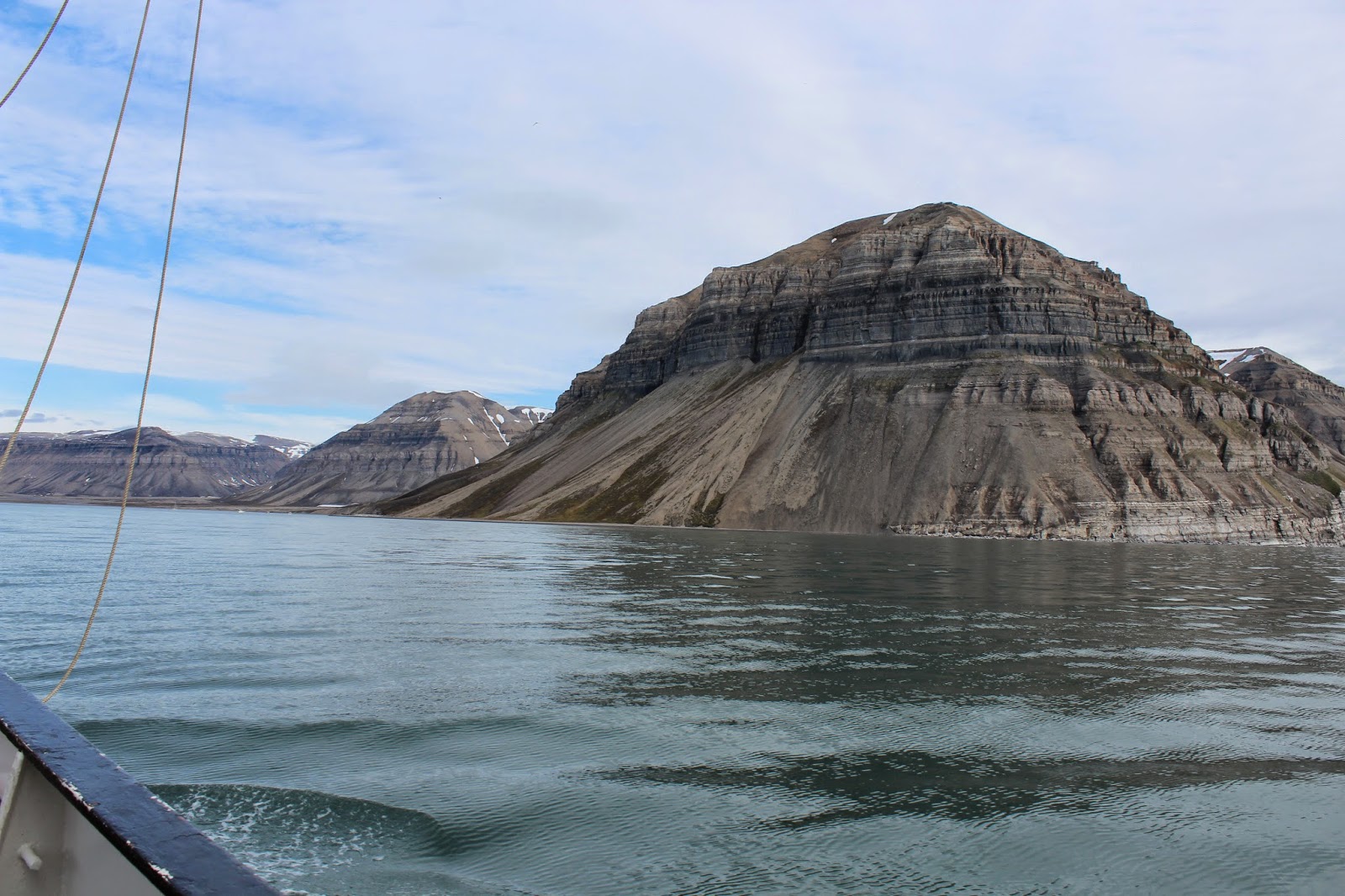 Posted by Stacy Carlson at 9:39 PM No comments:

Stacy Carlson
Oakland, California
I am a novelist.